A phone call or email comes into your office from one of your customers who is being advised by letter that his (or her) company is violating numerous patents by scanning a document, sending it over a network and emailing it to others (an operation my assistant and I perform numerous times every day). The letter is from Project Paperless, HeaPle LLC or any of a number of shell entities claiming rights under what are commonly known as the “Laurence Klein” patents.

Upon receiving a copy of the first one of these letters shared with me, I obtained copies of the patents in question and reviewed them. Each runs more than 75 pages; they made absolutely no sense to me. I contacted an engineer and asked him to read them and help me understand the patents, but he was unable to do so as well. Ditto for a patent attorney friend I sought out for assistance.

Challenging a patent in federal court is a time-consuming and expensive endeavor. By seeking licenses from small businesses, the alternative of paying $1,000 per employee who scans over a network and emails is far more attractive than expensive litigation. Even actions taken in the U.S. Patent Office to challenge these patents are extremely technical and expensive. I have been quoted $500,000 to $1 million.

By seeking license fees from small businesses, these trolls are shaking down entities that do not understand the patents, do not have the time or ability to decipher the patents, and cannot afford a lawsuit to challenge their claims. It is noteworthy that claims are not being sent to the manufacturers of the equipment or the entities selling them. As one moves up the supply chain, the financial pockets grow larger and the likelihood of a challenge increases. Send out thousands of demand letters and even if only a small percentage pay off, it becomes a good business. (If you have received an email from Nigeria stating you could make millions by assisting a general who needs to move the funds, then you understand the concept.)

Certain members of Congress have looked into these practices and have introduced legislation that will require a party bringing an unsuccessful suit for a patent violation to pay the other party’s attorney fees and costs. Unfortunately, the office technology industry cannot wait for Congress, in light of its inability to accomplish much other than political bickering. Although lawsuits are seldom filed, in one case, a suit was filed and the result is enlightening. The suit was brought by Project Paperless LLC against BlueWave Computing. BlueWave fought back and countersued. Project Paperless dismissed its claim, with prejudice, and walked away. This led to the end of demands from Project Paperless and the rise of numerous other entities asserting claims under the Klein patents.

As of the date of writing this column, I have yet to learn of a lawsuit against an end user in our industry. If you do become aware of one, please notify the Business Technology Association (BTA) or myself immediately.

In the meantime, BTA cannot wait for a suit while thousands of end users face patent infringement claims and countless small businesses among them pay the fees demanded. On March 14, 2013, at the Marriott Hotel at Newark International Airport, BTA will hold an industry summit to address these issues and formulate an industry response to the legal claims being made. The meeting is open to all industry participants.

If any of your customers receive demand letters, you can give them some options to consider. They can choose to ignore the letters or respond that they are not infringing on the patents. Or, they can respond that they have limited resources, but the resources will be better spent on lawyers than capitulating to the demands.

(Used with permission from the Business Technology Association) 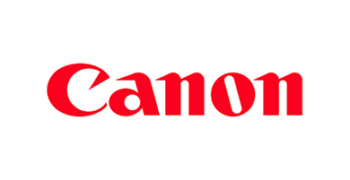 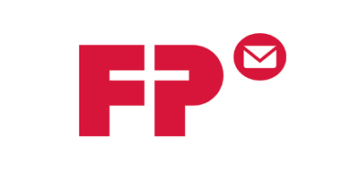 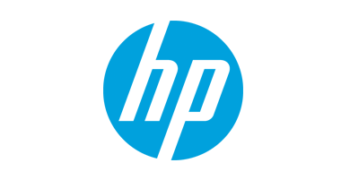 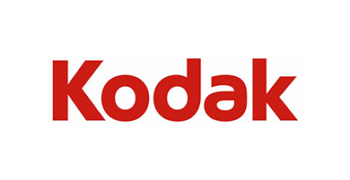 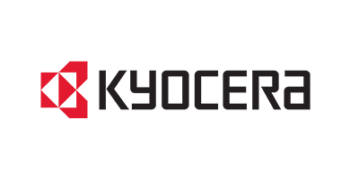 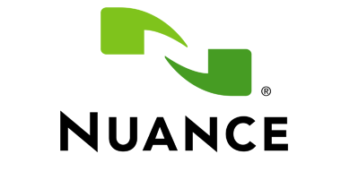 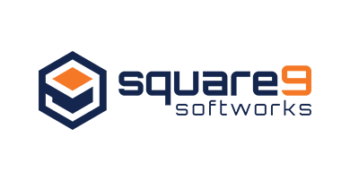